Summer is here! And the best thing about that is, that the festival season in Holland is here! I’m such a big fan of festivals. Being in the sun, dancing to great music, eating and drinking with your friends, throwing paint/color powder on each other and playing grandma bingo.

Each festival has its own special vibe and his own awesome things to do. Last years I always had to go to Amsterdam and Utrecht for most of the festivals, but this year Rotterdam picked up the festival hype as well!! So from now on I can bike to some festivals as well.

Here is a list of my favorite festivals where you can definitely (well most of them) find me this year (with my Lomography making snaps of all the awesome festival peeps):

Your email address will not be published. 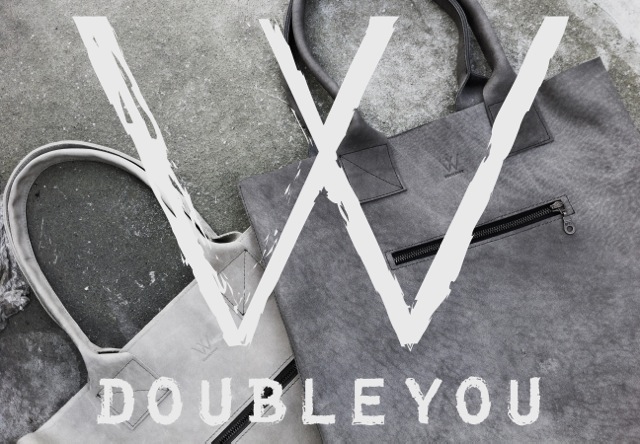